Kester Eddy
Financial Times
The grounding in February of Malév, the Hungarian national airline, set alarm bells ringing in hotels in Budapest and beyond.

"The grounding in February of Malév, the Hungarian national airline, set alarm bells ringing in hotels in Budapest and beyond. The airline was, after all, responsible for some 40 per cent of the near 9m passengers using Liszt Ferenc Airport last year – and many of the arrivals were incoming tourists. Take those out of the mix, and you leave a big hole in what for Hungary is a vital economic sector for both earnings and employment. Six months on, the statistics appear to show another story. But will it last?

Overall guest-nights in Hungary from January to May, at 6.5m, were up 4.6 per cent year on year. Take domestic visitors out of the picture and it gets even brighter: foreign visitor nights were up almost 10 per cent. Such numbers mean Gergely Horváth, head of the Hungarian Tourist Office, can sleep comfortably at night. 'I’m not worried in the short-term nor pessimistic in the long-term: the airline industry has reacted very effectively to the changing needs. On the day of the Malév collapse [several] significant airlines responded immediately,' he told beyondbrics.

Indeed, the response has been so robust that on certain markets, notably to UK, Italian and French destinations, airline capacity has increased by some 10 to 20 per cent. In many cases the airlines themselves promote Budapest as a destination, Horváth admits. But the picture is nothing like as rosy as the data indicate, says Mihály Hardy of Budapest Airport, the German-owned operator of Liszt Ferenc. 'The national tourist office must be officially optimistic. You must look at the quality of the tourists. Yes, the three-star hotels and "ruin pubs" [temporary, trendy, youth hang-outs in Budapest] are very happy. But budget airline passengers now make up 53 to 55 per cent of the total here [more than twice the proportion of last year]: backpackers do not stop at the Kempinski,' he told beyondbrics. Even more critically, Hardy warns that the full force of the Malév collapse is yet to come." 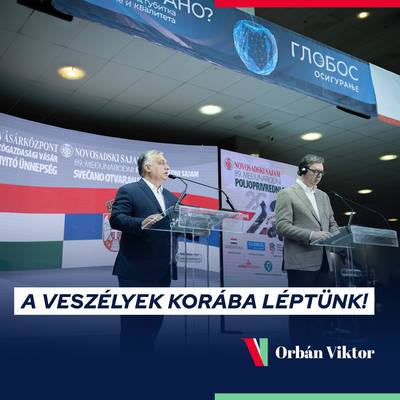 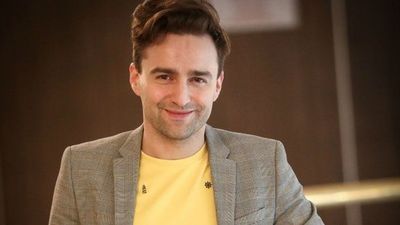 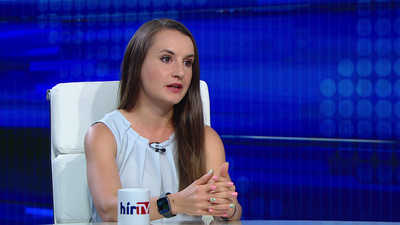 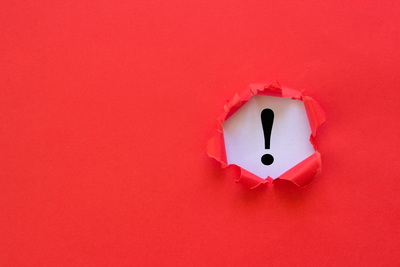 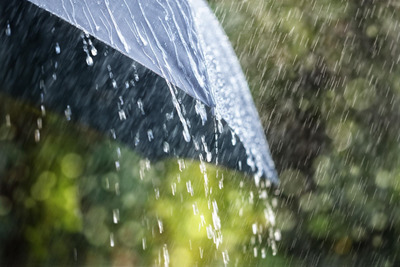 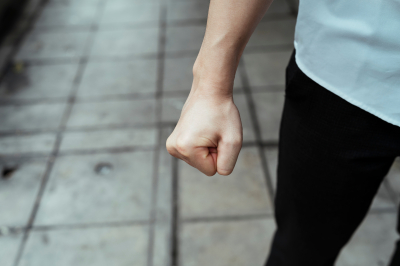 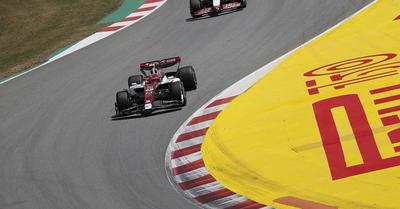 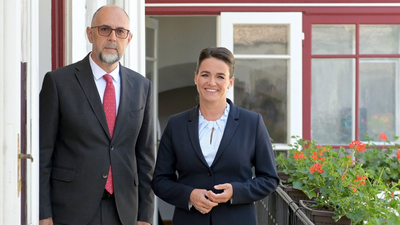 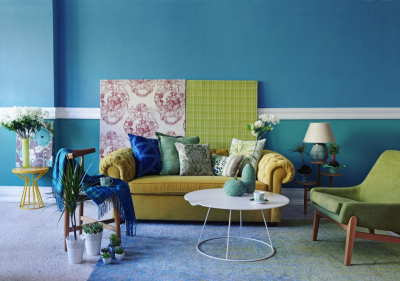 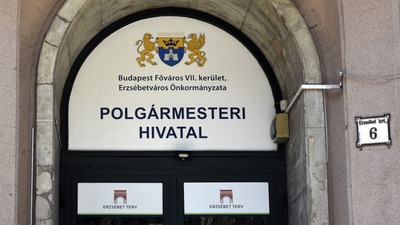