The new electoral law and the dilemma of the democratic opposition

Eva S. Balogh
Hungarian Spectrum
Three members of parliament submitted their draft bill on the new electoral law, that might act as a catalyst on the political left in Hungarian political life.

"But first let’s step back a bit to last week’s hunger strike by four members of Demokratikus Koalíció, a new party established by former prime minister Ferenc Gyurcsány and several other former members of MSZP. Some leading members of the by now defunct liberal party SZDSZ and the right-of-center MDF have since joined DK.

The media’s initial reaction to the idea of a week-long hunger strike was, as I noted earlier, largely negative. Even in the liberal and socialist media there were scores of critical articles. As time went by, however, people changed their minds. Even those who had been very critical of Ferenc Gyurcsány, primarily because they considered him a traitor to the socialist cause, came to the conclusion that the former prime minister had managed to call a very apathetic country’s attention to the threat of an electoral law that might mean the end of Hungarian democracy, even formally. (...)

Gyurcsány seems to be so eager to form a solid unified opposition that he has gone so far as to officially announce that not only does he have no intention of being a candidate for prime minister but he is ready to endorse anyone chosen by a future united opposition. He initially announced that he is ready to endorse Attila Mesterházy if he is chosen, although Gordon Bajnai’s ideas about the future of Hungary are closer to his own thinking. (...)

On a somewhat lighter note, one of the members of parliament who submitted this bill was Lajos Kósa. He gave an interview on the subject this morning on MTV. As we know, Kósa talks too much and often says very stupid things. I think it is enough to remember when he briefly shook the entire financial world by announcing in the summer of 2010 that Hungary was close to bankruptcy." 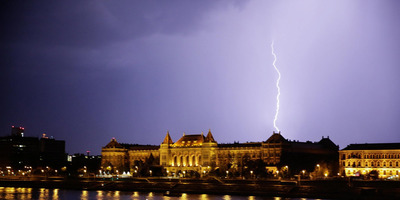 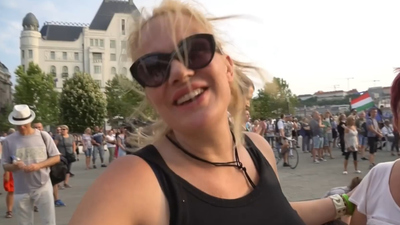 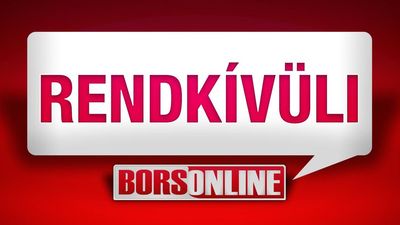 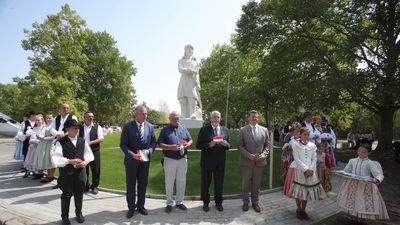 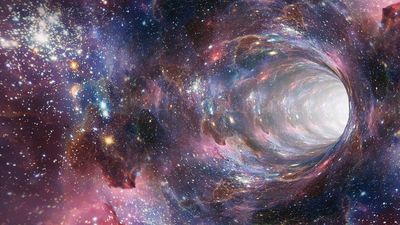 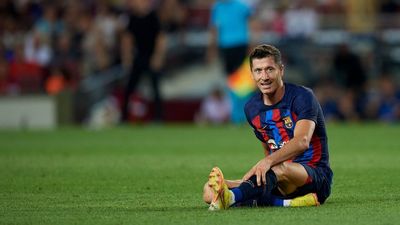 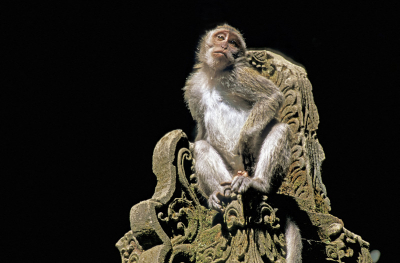 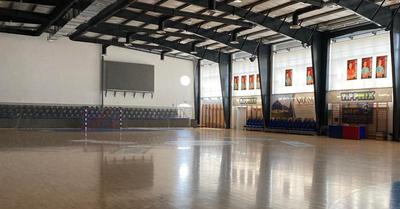 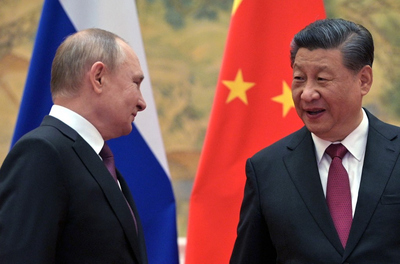 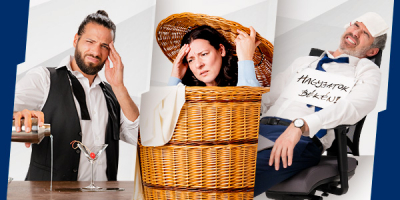 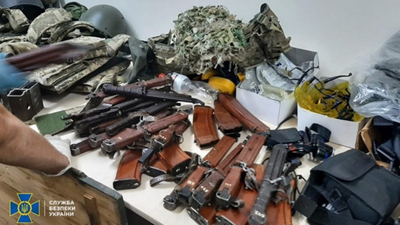 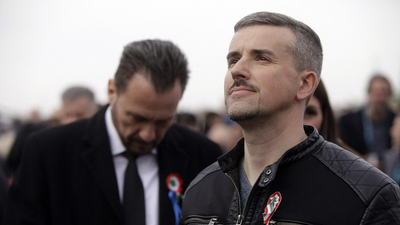