A New Generation In Search Of Its Voice

Írta: Rajcsányi Gellért
The significance of the student protests of December in Hungary should not be underestimated or, for that matter, overblown either. To the extent that these are apolitical groups, they are finding their own voice, articulating demands and organizing, and that should always be considered an encouraging sign in our young democracy. Any real public debate of current events is welcomed. Higher education reform remains a real issue and this could prove yet to be a high stakes matter for the government.

Since 1989 in Hungary, it seems that we have seen steady five- to six-year cycles of youth activism. The generation of the regime change of 1989-90, which was the original Fidesz and Fidesz-generation, was probably the strongest and ultimately the most successful in winning real political power. Later, the mid-90s brought demonstrations against the era defined by Lajos Bokros, then finance minister in the Socialist-Liberal government of Gyula Horn and author of the austerity package, and his plans to introduce tuition fees.

At the end of the 1990s and leading up to the 2002 election year, youth mobilized again, this time against the post-communist leftist elites. The events of the autumn of 2006, the demonstrations against the discredited Socialist Prime Minister Ferenc Gyurcsány and the infamous Balatonőszöd speech inspired yet another generation of youth activists. This new political force, indignant at the lies of the Socialist-Liberal regime, contributed to the changes that came in 2010. And now, it seems we have a new generation of youth activists emerging, finding their own voice.

Upon closer examination, though, the landscape is interesting. The main organizations behind recent demonstrations are the National Conference of Student Self-Governments, or HÖOK as they are known by their Hungarian acronym. The other major player is the Student Network, or HaHa. HÖOK is the old, establishment organization of Hungarian students, but its large and rigid network has shown itself less than effective in recent years and has faced mounting student criticism of its leadership. HaHa has emerged as a much fresher and smaller movement with quite leftist ideals. Their aim is to stop budget cuts on education, to push the government into more public debate and negotiations with the students, and to mobilize the student masses for more political activity. While formal ties remain ambiguous, HaHa clearly represents progressive left-liberal opposition positions, and their leaders and supporters are vehement critics of the conservative aims of the current Hungarian government.

While we have seen some civic demonstrations against the government in the last 2 years, some of which led to the launch of the Milla movement (the subject of one of our previous posts), the protests of university and even high school students bring a potentially significant new development. One proof is that these events have moved all the opposition parties. The radical, right-wing Jobbik, the green-liberal LMP, the small DK party of the former Socialist Prime Minister Ferenc Gyurcsány as well as the Socialists have all tried to capitalize on the situation by supporting the students. In similar fashion, a plethora of online and offline news magazines and opposition-oriented blogs have dedicated much attention to the demonstrations, sometimes exaggerating the dimensions of the conflict.

That opposition forces attempt to benefit from the dissatisfaction of the youth is no surprise. Fidesz itself has profited from situations like these in the past, enjoying the image of “the party of the young people” and demonstrating against tuition fees in the past. An important difference, however, in the current situation, is that for the first time since the change of the regime, radical, new leftist organizations are among the loudest voices in the current student movements.

Before Christmas, the students announced a possible strike while articulating demands that they insist should serve as the basis of debates. In a situation like this, the government should be open to compromise.

And so it happened: the first plans appeared so drastic that the government ultimately had to revise them despite the austere fiscal situation. Just prior to the Christmas break, the government stated that it will pay full tuition for every student who meets certain standards of academic achievement, finishes studies within in a set period of time, and commits to working in Hungary for a particular period of time following graduation. To qualify for tuition support, students would have to achieve certain minimum scores in preliminary exams.

Finally, in another concession, the government promised that the number of students supported by the state would not be lower than last year's, that is 55 thousand students. With that decision, one of the most important demands of the students became partially fulfilled.

So, while compromise on the reforms has alleviated some of the tension, and the students concentrate to get through their exam weeks, we have yet to hear the last word from the outspoken student groups. 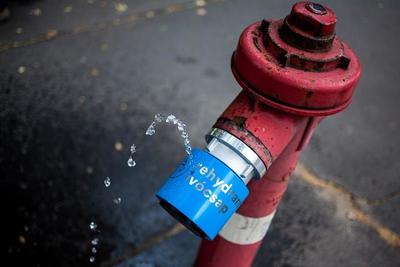 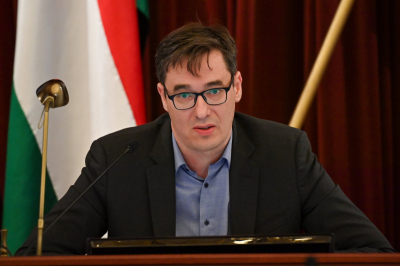 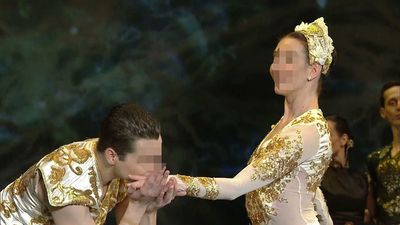 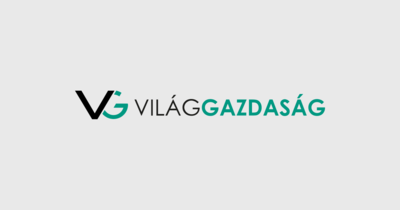 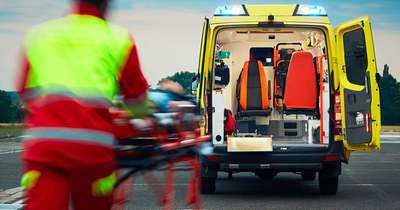 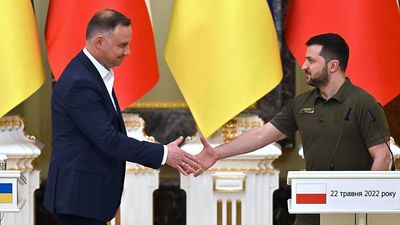 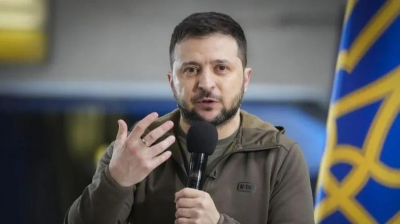 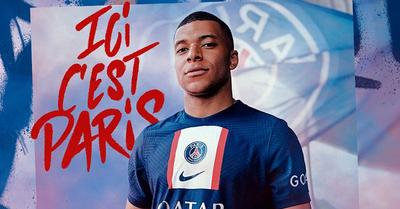 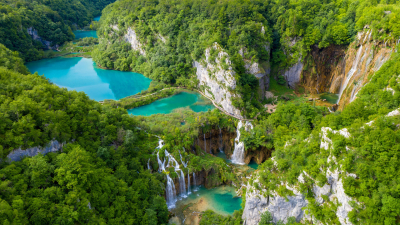 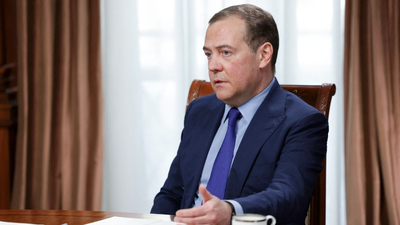 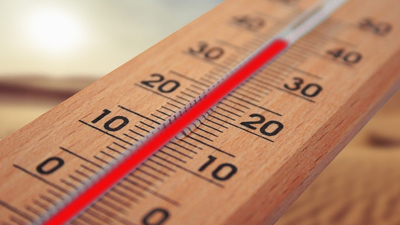 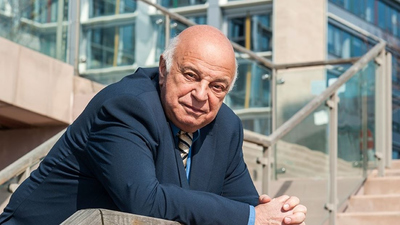