"A number of recent constitutional amendments by Hungary's Parliament have received well-deserved criticism from foreign governments and the European Union. Particularly troubling is the amendment granting practically unlimited power to Parliament to overturn decisions of the constitutional court, including retroactively.

With these changes in hand, and commanding a disciplined two-thirds majority in Parliament, Prime Minister Viktor Orban is now capable of exercising constitutional mob rule. By the definition attributed to Thomas Jefferson, this is government by which a majority may take away the rights of the rest of the population.
These developments would be worrisome enough on their own. But the international community has paid far less attention to the creeping centralization of economic policy under Mr. Orban. The recent appointment of Gyorgy Matolcsy as central bank governor is the culmination of Mr. Orban's relentless campaign to extinguish checks and balances—a campaign that began nearly three years ago with the passage of an amendment curtailing the constitutional court's jurisdiction over cases involving budgetary and tax measures. (...)
Can anything keep Hungary from its path of democratic and economic erosion? Financial markets have not punished Hungary unbearably so far. Hungary's stagnant economy and high public debt mean that Budapest pays a high risk premium on its junk-rated sovereign bonds. It lacks the supply of natural resources that has served as an economic cushion for populist governments in Venezuela and Argentina.
But EU membership and the Hungarian central bank's foreign-exchange reserves have so far helped fend off a sudden stop in capital inflows. The Orban government also benefits from the widespread appeal of high-yield junk bonds, both corporate and sovereign, in today's low-interest rate environment." 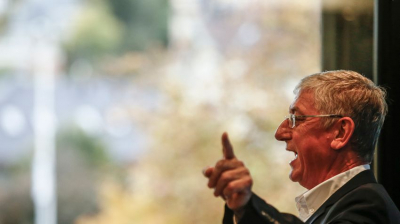 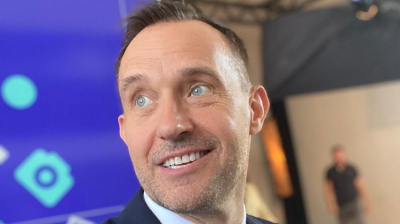 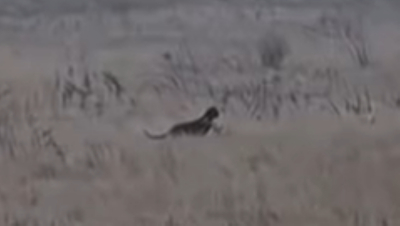 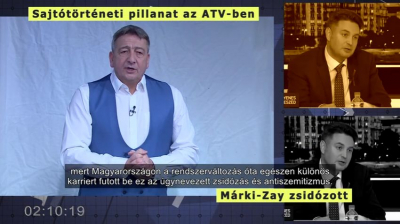 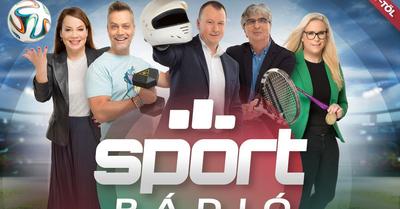 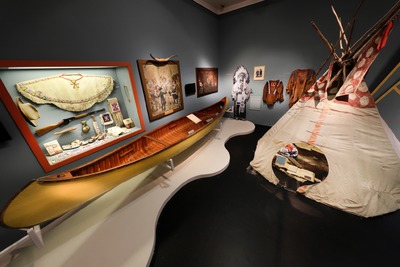 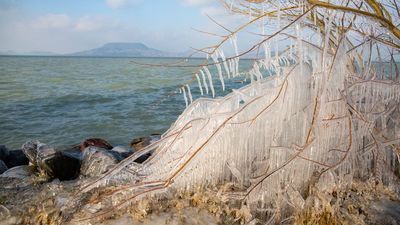 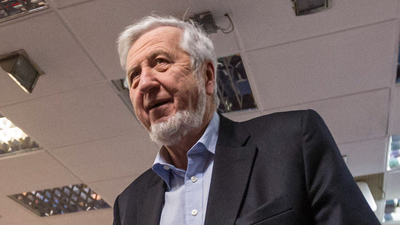 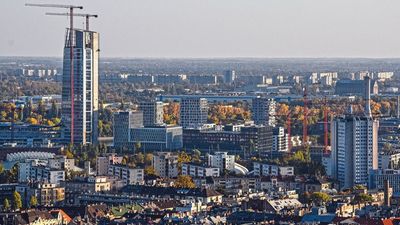 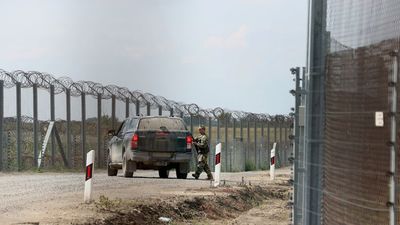 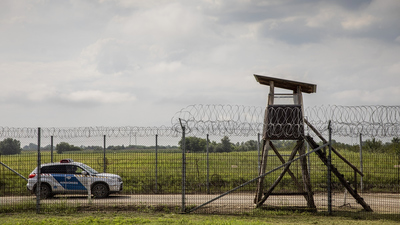 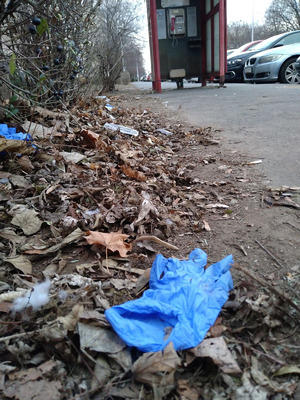