György Schöpflin
EUobserver
Let us look in more detail at the allegations which appear in Verhofstadt’s text.

"Alde group leader Guy Verhofstadt in a recent piece in EUobserver denounces the Hungarian government and all its works.

He uses loaded language - “last straw … Orbanization … radically curtailed” - and he calls for Article 7 proceedings, or the suspension of my country's voting rights in the EU Council.

It is part of a chorus of recent Hungary-bashing.

But let us look in more detail at the allegations which appear in Verhofstadt’s text.

He says there are "some highly controversial laws which have restricted media freedom."

No evidence is presented to sustain this charge. In reality, there is none. The European Commission and the Council of Europe have investigated the state of the media and have accepted that it operates under conditions of freedom.

Here is the conclusion of the Council of Europe’s Venice Commission: “The Hungarian law on self-determination and freedom of information (Act CXII/2011, of 1 June 2012) may be considered, as a whole, as complying with the applicable European and international standards.”" 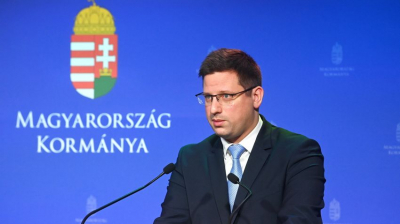 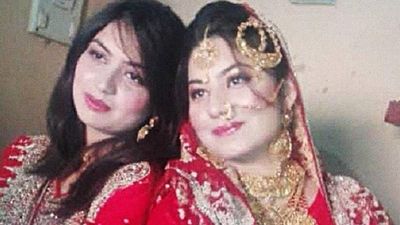 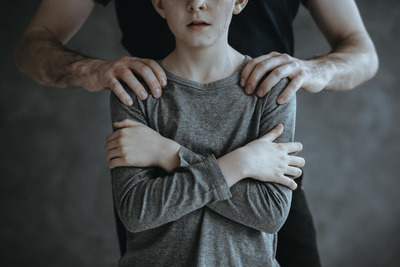 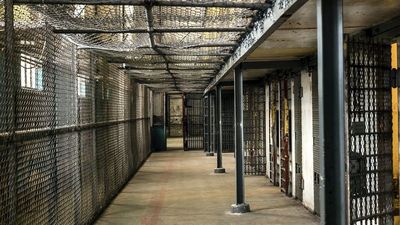 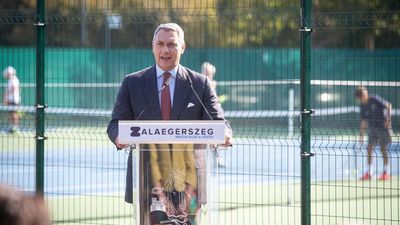 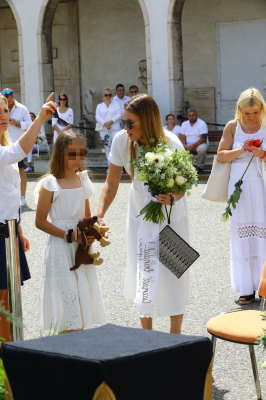 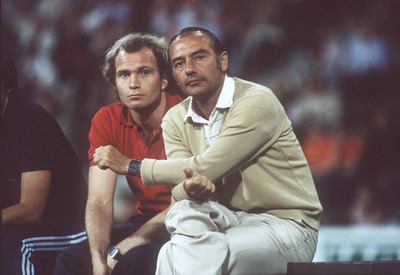 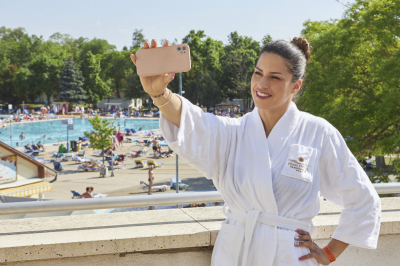 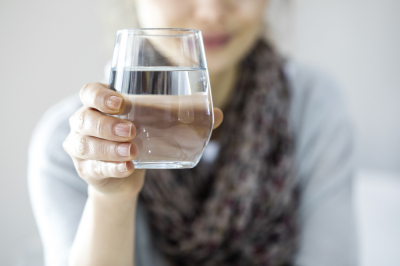 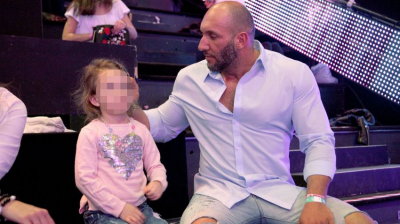 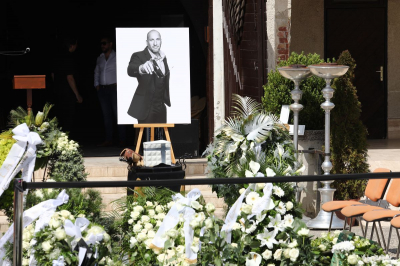