Hungary: Why Fidesz is Still Ahead (Part 1)

Írta: Rajcsányi Gellért
Less than ten months before the next parliamentary elections, the governing party, Fidesz, still enjoys a commanding lead in opinion polls. It may come as a surprise to domestic and international critics of the government, so we tried to find a good explanation for this in a series of Mandiner articles.

First, let's talk about the “strange” success of the government’s budgetary and economic policies. More than three years of busy governance brought huge reforms to the Hungarian constitutional system, including a new constitution, and to many levels of public administration. Even with so-called unorthodox, ever-changing economic policies, Fidesz is still enjoying the support of most voters compared to other parties. Despite heavy criticism from the Hungarian opposition media and much of the international press, Viktor Orbán's position as the leader of the party and as Prime Minister is unquestionable. It seems that these domestic and international rows have done little to upset this ‘New Hungarian Order’. On the contrary: since the close of 2012, it seems that a period of stabilization and détente has arrived. How to explain this?

After so much upheaval around the controversial, unorthodox economic policies, the country is beginning to see the first signs of success.

A few weeks ago the European Commission announced that it would recommend Hungary exit the Excessive Deficit Procedure. Hungary has been burdened with the EDP ever since joining the Union in 2004. For six years, the Socialist-Liberal government was not able to exit this procedure, and it took three tough years for the conservative Fidesz government to demonstrate its capability to decrease the deficit in a sustainable way. But now we have arrived. Brussels believes that the deficit will stay under 3 percent.

There is another very important indicator: sovereign debt. The historic sin of the previous Socialist-Liberal government in power from 2002 to 2010 was that during their reign debt grew from 55 to 82 percent of GDP. The Orbán Government committed itself to tackling this debt burden - while struggling with long-term factors - and managed to stop the debt from rising further. Since 2010, it hovers around 80 percent of GDP in stark contrast to most European countries where sovereign debt has continued to grow.

And while interest rates have dropped, inflation in Hungary hit a record low. It reached 1.7% in April, and remained at 1.8% in May. Hungarians have not seen such low inflation in 40 years.

That’s the good news. As for meaningful economic growth, however, there is still a lot to do: OECD expects Hungary’s GDP will grow +0.5% this year and only +1.3% in 2014. The recent economic stagnation - and even a phase of recession - is not the failure of a past government. Due to the last three years of unpredictable economic policies, the level of investment is quite low. There is a general mistrust among investors and business actors towards Hungarian conditions. Those sectors of the economy targeted by the special taxes have been hit hard.

So while laying the foundations for a sustainable budget in a stormy international climate, the government now has to prove to investors and business partners that the troublesome years are over. And that will be a difficult job. Unlike the sudden impact of a decision on a special tax, re-building trust takes much longer. The recipe of this strange cocktail of welcome, classic conservative, strict budgetary policies still needs fine-tuning. 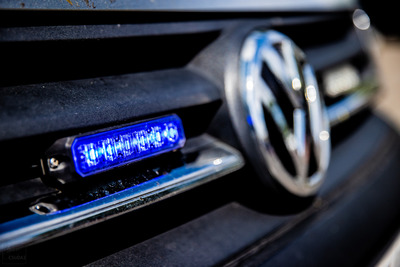 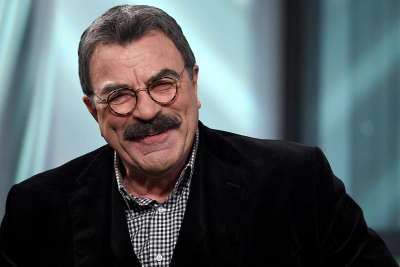 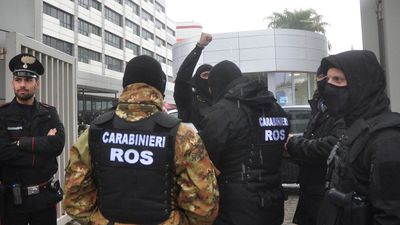 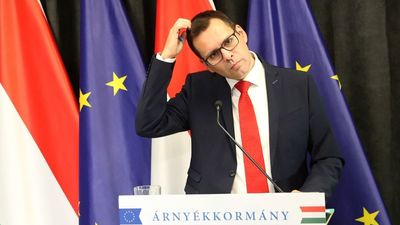 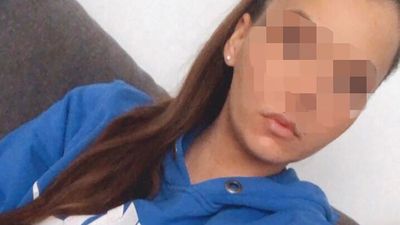 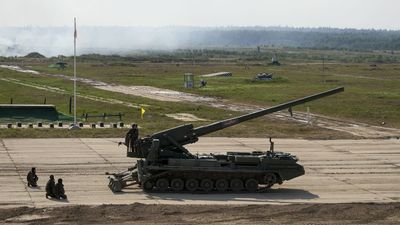 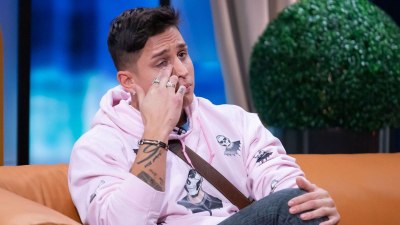 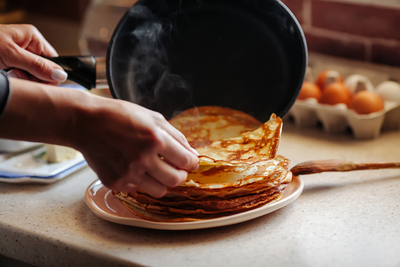 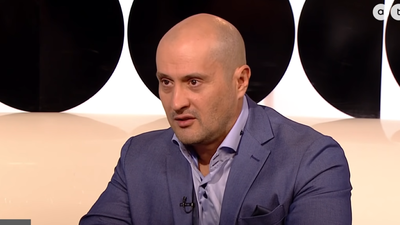 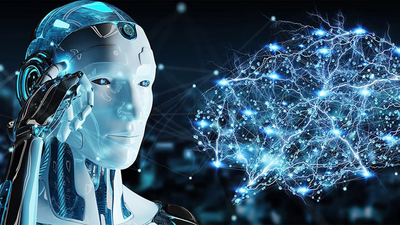 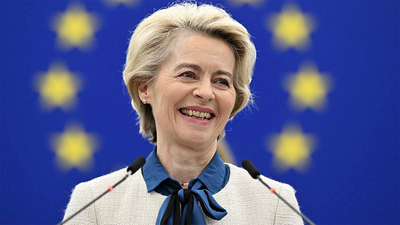