What is to be done about Hungary? Mark Adomanis
Business New Europe
Probably the single most obvious lesson that can be drawn from Hungary is the importance of institutional design and, more particularly, just how bad the elite in charge of European integration has been at it.

„The reason that no one has really done anything about Orban is a simple one: there’s not very much that can be done. The West has gotten very good at sanctioning and punching countries that are outside of its warm embrace, but it’s never really had to police its own ranks very diligently. The simple reality, one that has been long known to “transitologists” and other students of the EU as an institution, was that the most effective lever was the offer of membership: once a country was in the fold, Brussels’ practical ability to influence its policy disappeared almost entirely. This is why no one really knows how to handle Orban because by all of the EU rulebooks he simply shouldn’t exist.

Probably the single most obvious lesson that can be drawn from Hungary is the importance of institutional design and, more particularly, just how bad the elite in charge of European integration has been at it. Much like with the euro currency (whose institutional failings became clear only in a moment of existential crisis), the architects of the EU never thought about the possibility of expelling a member. The assumption was always that if a country had ever achieved the level of good governance and democratic institutionalization necessary to join the EU, then it would not regress. Progress, in this simplistic worldview, was a one-way street: away from authoritarianism and towards democracy.
Hungary also drives home the importance of ensuring that countries only join »the West« when they are truly ready. In the aftermath of the war in Ukraine’s Donestsk and Lugansk regions, there has been an awful lot of talk about rapidly incorporating Ukraine into Nato and, eventually, the EU. The regression of Hungary under Orban shows that this would be a short-sighted and ultimately counterproductive step, as the ability to truly compel Ukraine to reform would be lost the moment the ink on its accession treaty was dry.
Az eredeti, teljes írást itt olvashatja el.
| EU | NATO | Hungary | Viktor Orbán | opinion | Ukraine | Mark Adomanis 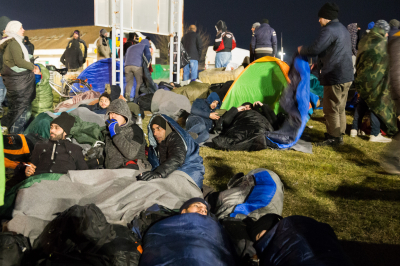 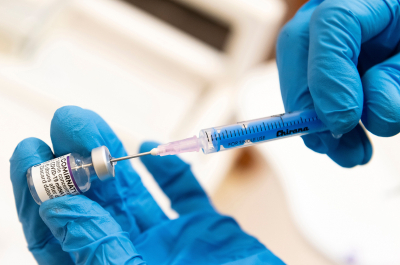 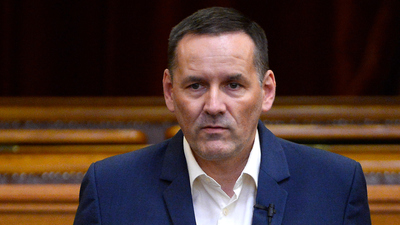 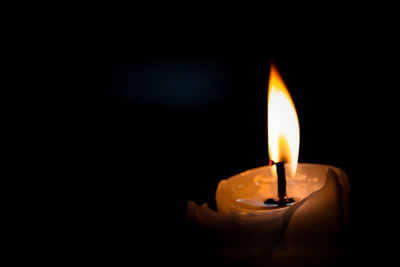 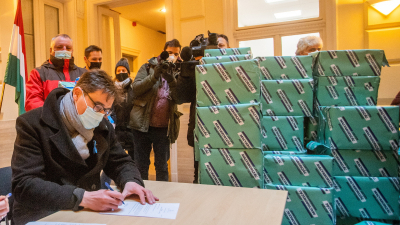 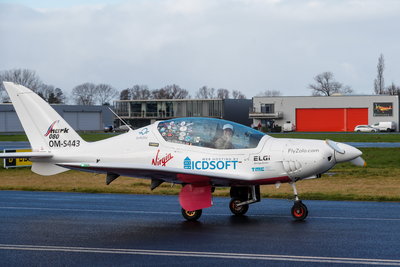 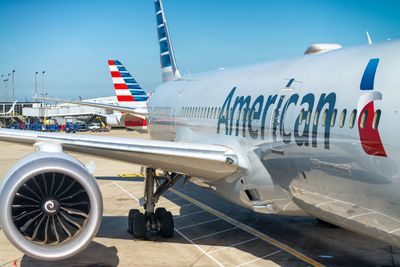 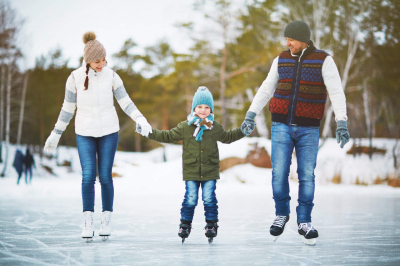 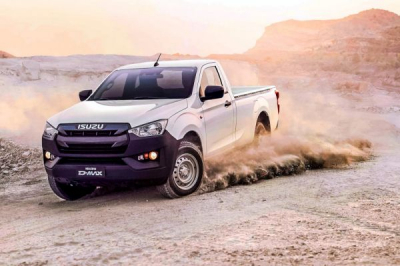 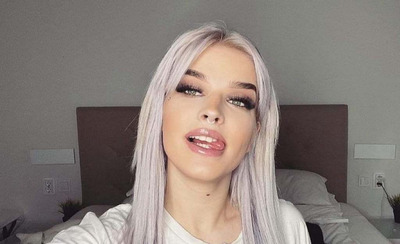 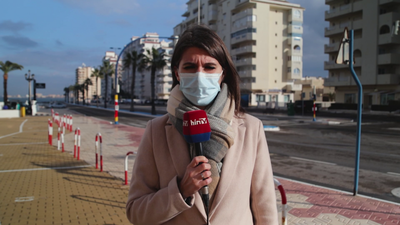 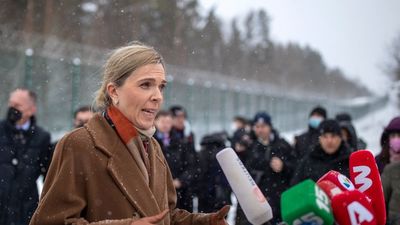