Is Hungary run by the radical right? Cas Mudde
The Washington Post
Last month, Viktor Orbán gave the most significant radical right speech in Europe of the past decades.

"The answer is yes. Although Jobbik is campaigning with a more moderate image than Fidesz, there is no doubt that Jobbik would implement some fundamentally different policies in key areas. Jobbik would almost certainly make Hungary leave, rather than just criticize the European Union, and would align the country more openly with Vladimir Putin’s Russia. It also would seriously undermine the rights of minorities in Hungary, most notably Jews and Roma.

First, radical right “politics” are not limited to radical right “parties.” Just as (nominally) social democratic parties and politicians (such as Tony Blair in the United Kingdom) can implement neoliberal policies, conservative (and other) parties can propose and even introduce (populist) radical right policies — policies informed by nativism, authoritarianism and populism.

Finally, mainstream parties such as Fidesz may be more harmful for liberal democracy than radical right parties such as Jobbik because they often have the experience, power and skills to implement illiberal policies. What’s more, mainstream parties tend to have supporters in important political positions both within their own countries, such as within the bureaucracy and judiciary, and beyond."

Trust me: it does not.

More of them only in hungarian, but also you can get "kind" replies of obnoxious, repugnant opinions from the other side with lang skills of a skilled language teacher , and with a big offenCe :)

The Post article is a hauntingly true situation report. And I'm afraid, the worst is yet to come. 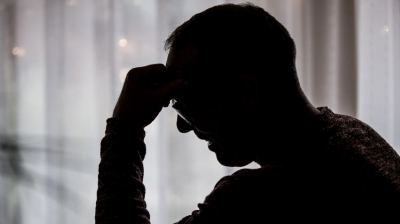 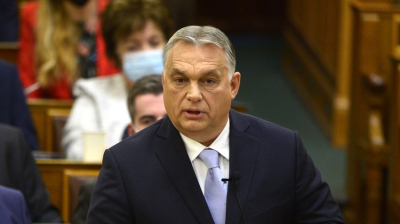 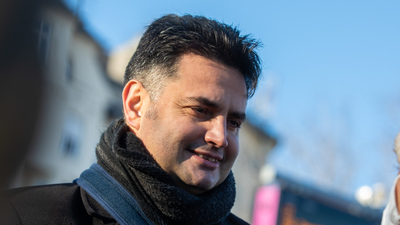 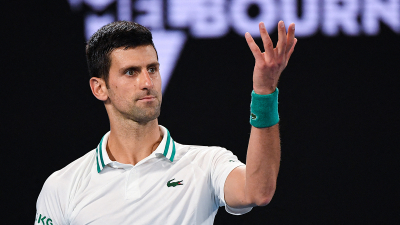 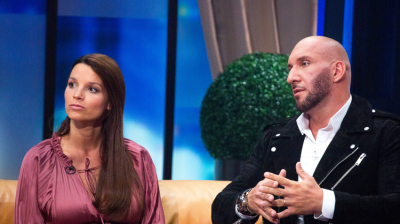 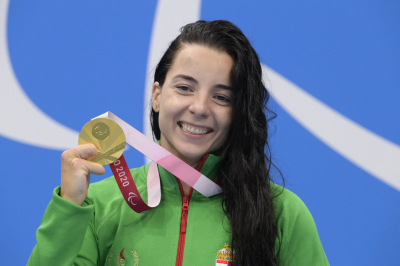 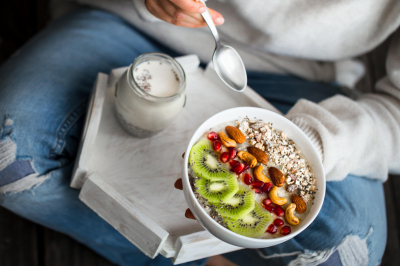 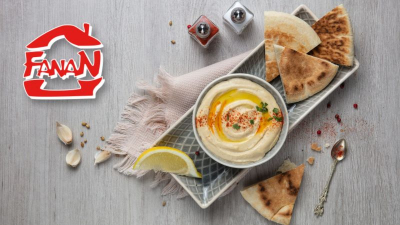 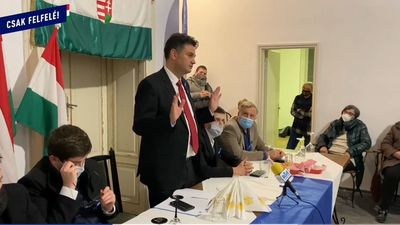 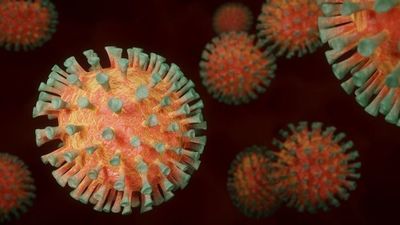 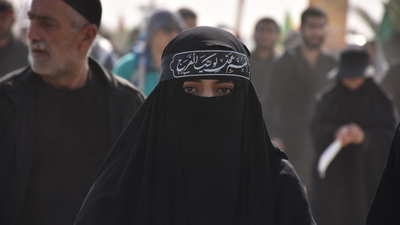